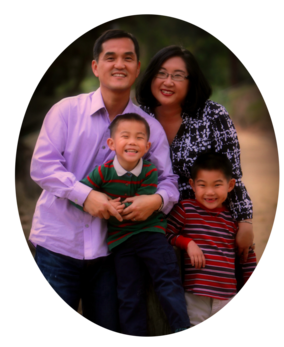 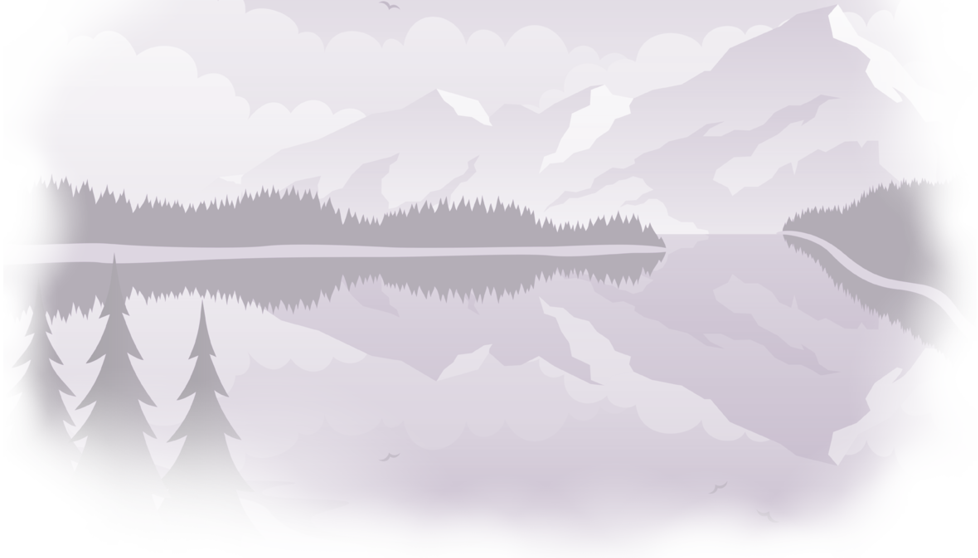 Jay Kim has been a pastor of First Presbyterian Church of Alliance since 2016.

He was born and raised in South Korea, and moved to the US to further his academic career after high school.  Before being ordained as a pastor (PCUSA), he had been ministering to various generational groups from high school to young adult in Los Angeles area.

Jay was a baseball player in elementary to Jr. high school, and he still loves to play.  Running every day is a part of his daily routine.